Don't miss out on the latest news regarding new products, deals and events!

From the humble beginnings of working out of a basement and garage to give the Pittsburgh area a lacrosse store once again, Top String Lacrosse has grown to serve the lacrosse community throughout the United States with a level of customer care and dedication from the era of local mom and pop stores.

In the Spring of 2018, the national lacrosse retailer ComLax announced it would be ceasing its company operations, which would result in leaving the Pittsburgh region without a lacrosse specialty store. As the former Store Manager and Business Development Manager for ComLax for the Pittsburgh region, I knew I had to help where I could to keep the gaming growing. So from humble beginnings, in early 2018, I began a stringing operation out of my basement garage, which, as you can imagine, went over very well with my wife. I started driving to pick up heads after work, returning home to string them, and then dropping them off the next day, almost like a makeshift UberLacrosse service.

Soon after, it became clear that there was a demand for more than just stringing, and people wanted to know how to refer others to me. So in June of 2018, the name Top String Lacrosse was born, and in turn, I worked with my previous lacrosse manufacturer relationships to start offering heads and handles. But what became even more apparent was that the community wanted Top String Lacrosse to be an actual and constant thing complete with protective gear and all the other things a player needs to hit the field. So after nearly a year of grinding away in a basement and garage and making daily deliveries, Top String Lacrosse opened its first retail location on December 15, 2018.

By fate, doing the work, and most importantly, doing right by our lacrosse community Top String Lacrosse has undoubtedly become the American Dream. 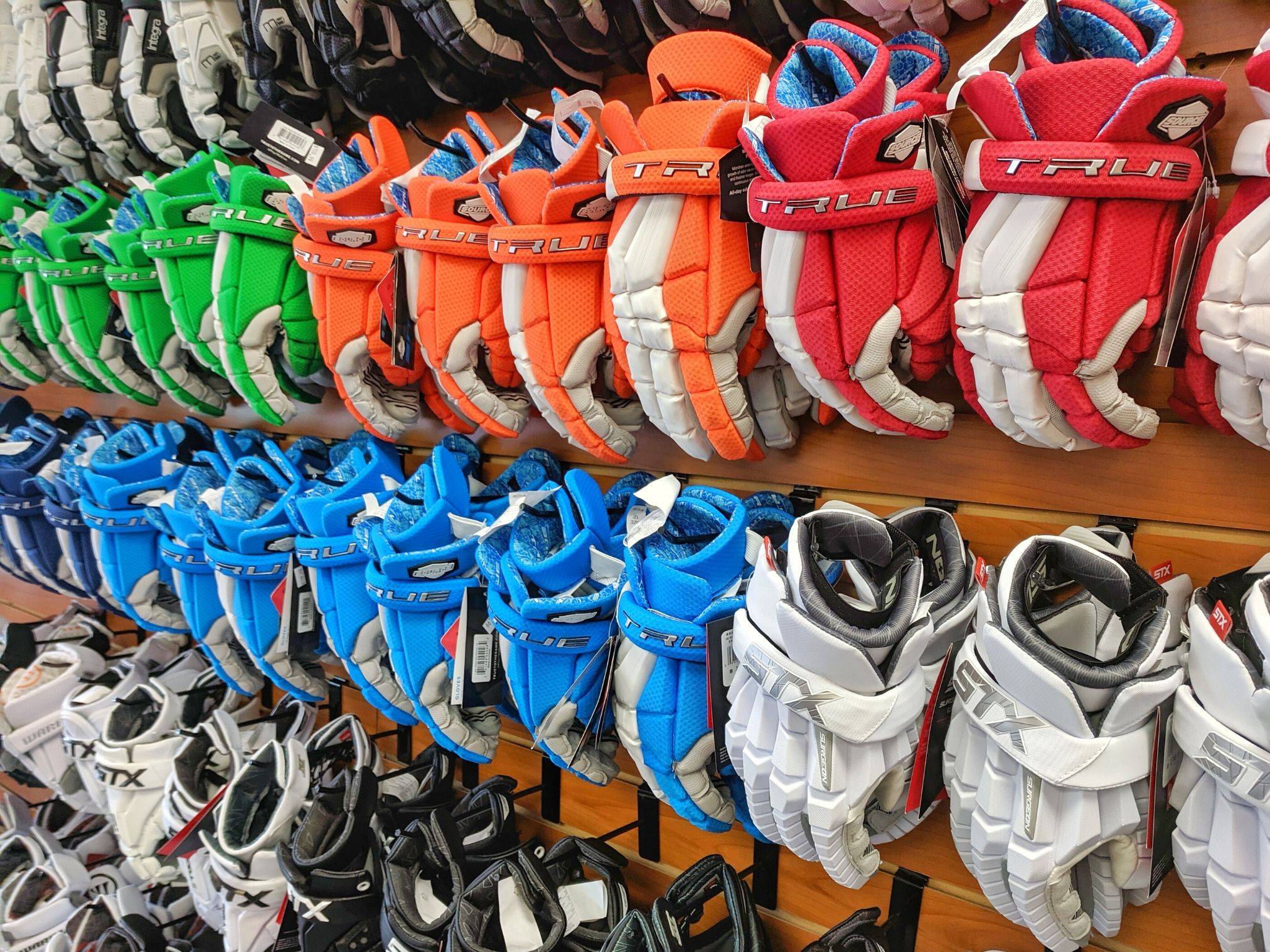 As consumers ourselves, the worst experience when making a purchase is being sold on something. Our number one priority at all times is you, our customer, and lacrosse community member. Our goal at Top String Lacrosse is to ALWAYS assess your needs first, educate you about the best options to fill those needs, bring you the best value for your hard-earned money and then simply allow you to make the best decision for you and/or your player. We all miss the days of the local mom-and-pop stores, and we will always make sure to embody that type of family atmosphere that looks out for our community. 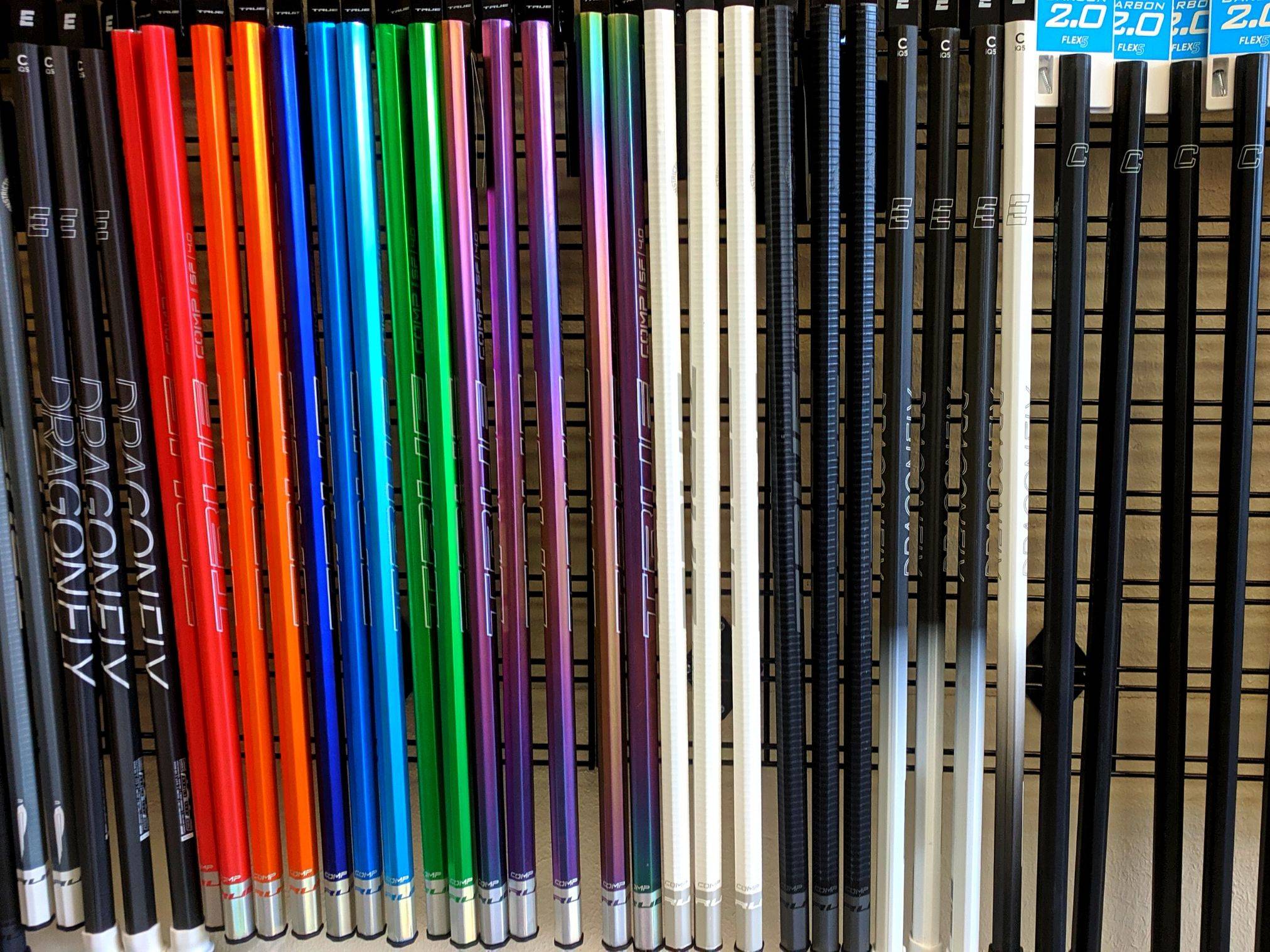 DO THE RIGHT THING

At Top String Lacrosse, one of our mottos is “Do the Right Thing” and for us, that extends beyond how we treat customers in our store. To further help those who need a lending hand, Top String Lacrosse created our FOR THE CAUSE bracelet initiative. Throughout each year, we create a series of stringing material-based bracelets in colorways that match a charity that we donate all proceeds.

Our community means the world to us, and as such, that will always go beyond the game of lacrosse. 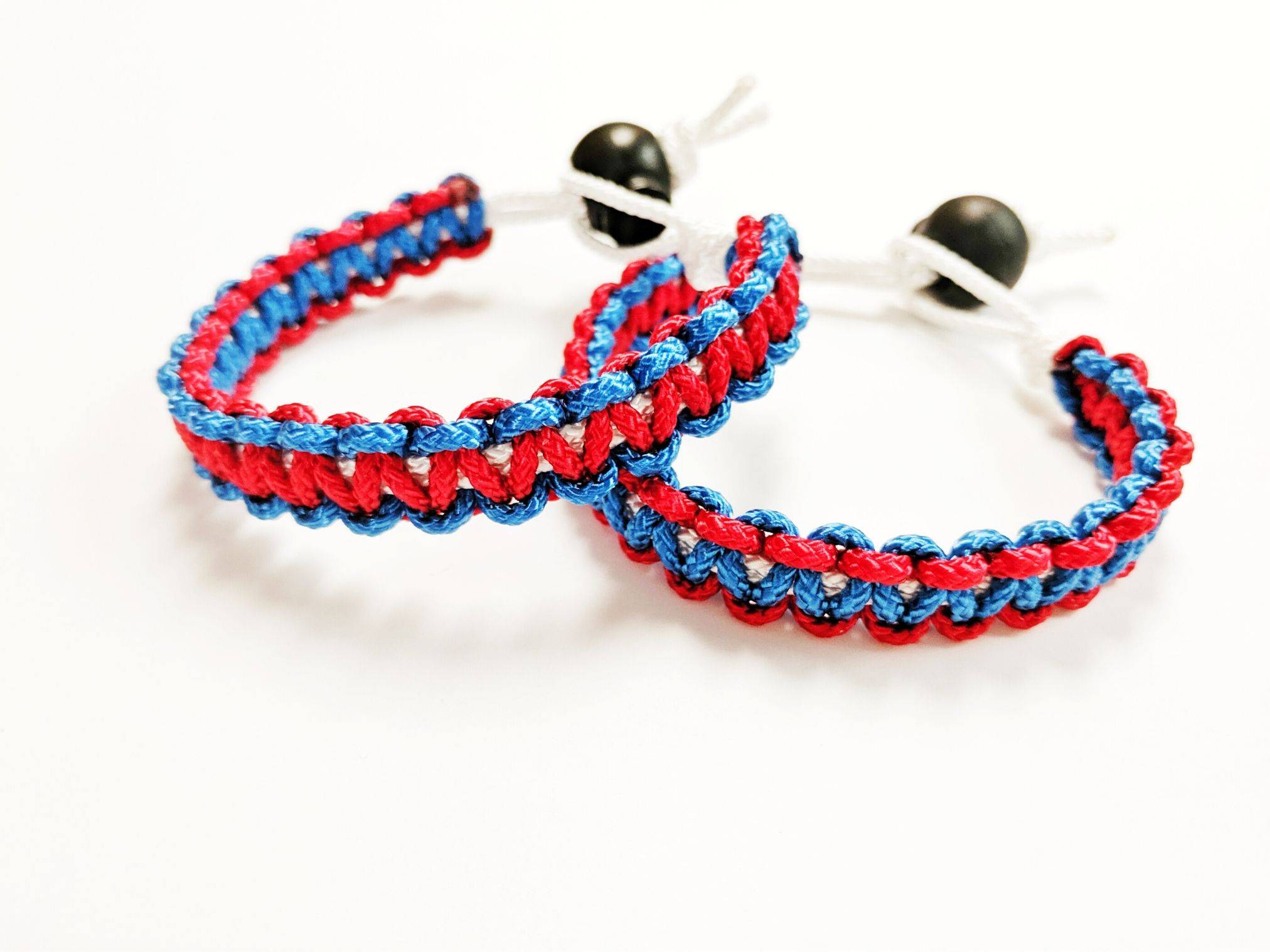 MY PROMISE TO YOU

I absolutely understand that there are many lacrosse companies out there, all vying for your attention. We live in a world of giant chains in every industry to whom we are all simply an order number in a long list. I can promise that if you give Top String Lacrosse the opportunity, you will always receive the dedication and attention to detail to feel like a member of our family. But most importantly, your hard-earned dollars will be respected as if they were coming out of our wallets.

As someone raised in a single-parent household, I understand that knowing all of your options and receiving “the best bang for your buck” for many is imperative, so we will and must treat everyone with that same concept. We will always be accountable to you, our customer, first and foremost before any manufacturer or price tag. I thank you for the opportunity to give this all a read and look forward to helping you with your lacrosse needs for years to come! 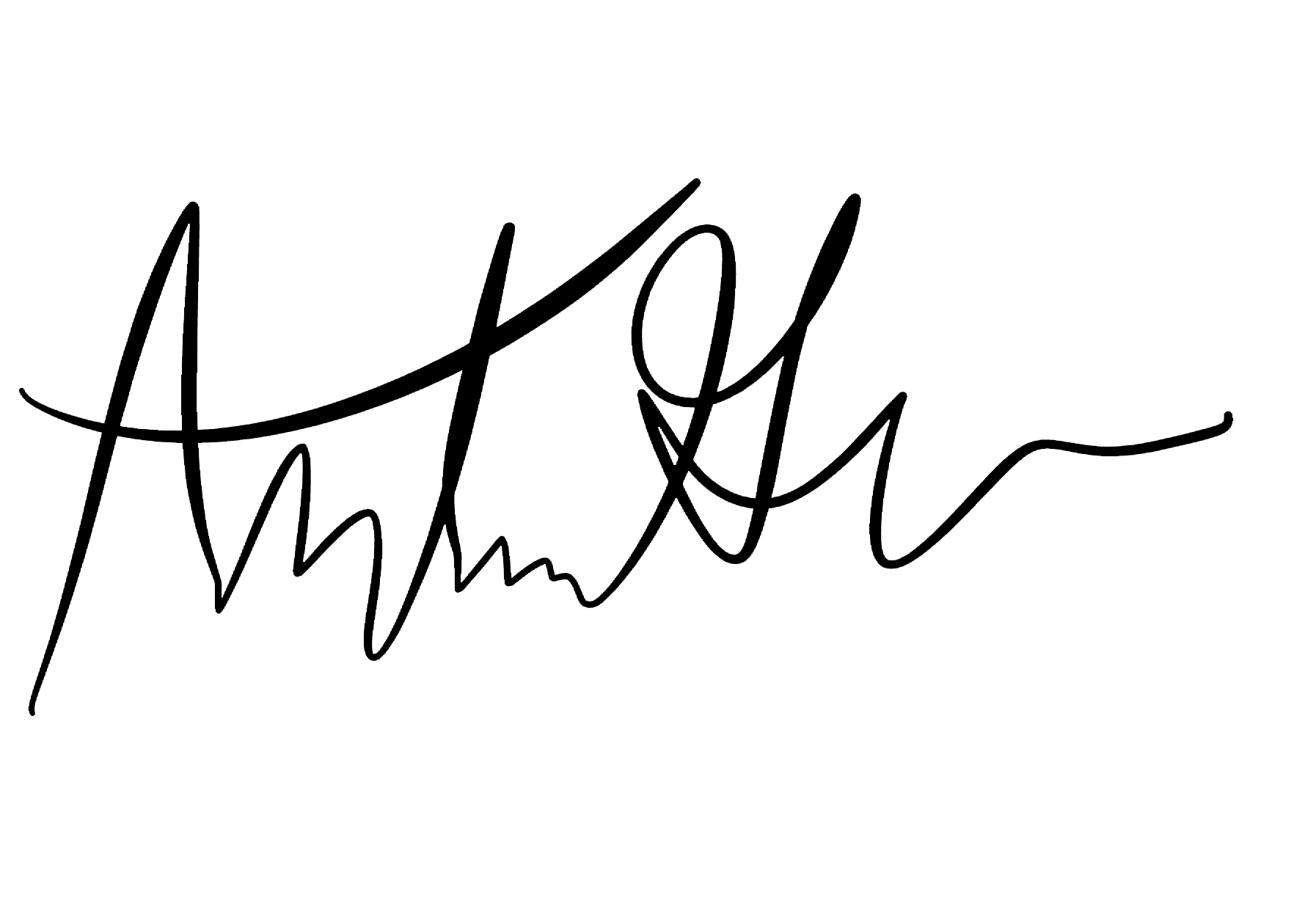 Don't miss out on the latest news regarding new products, deals and events!